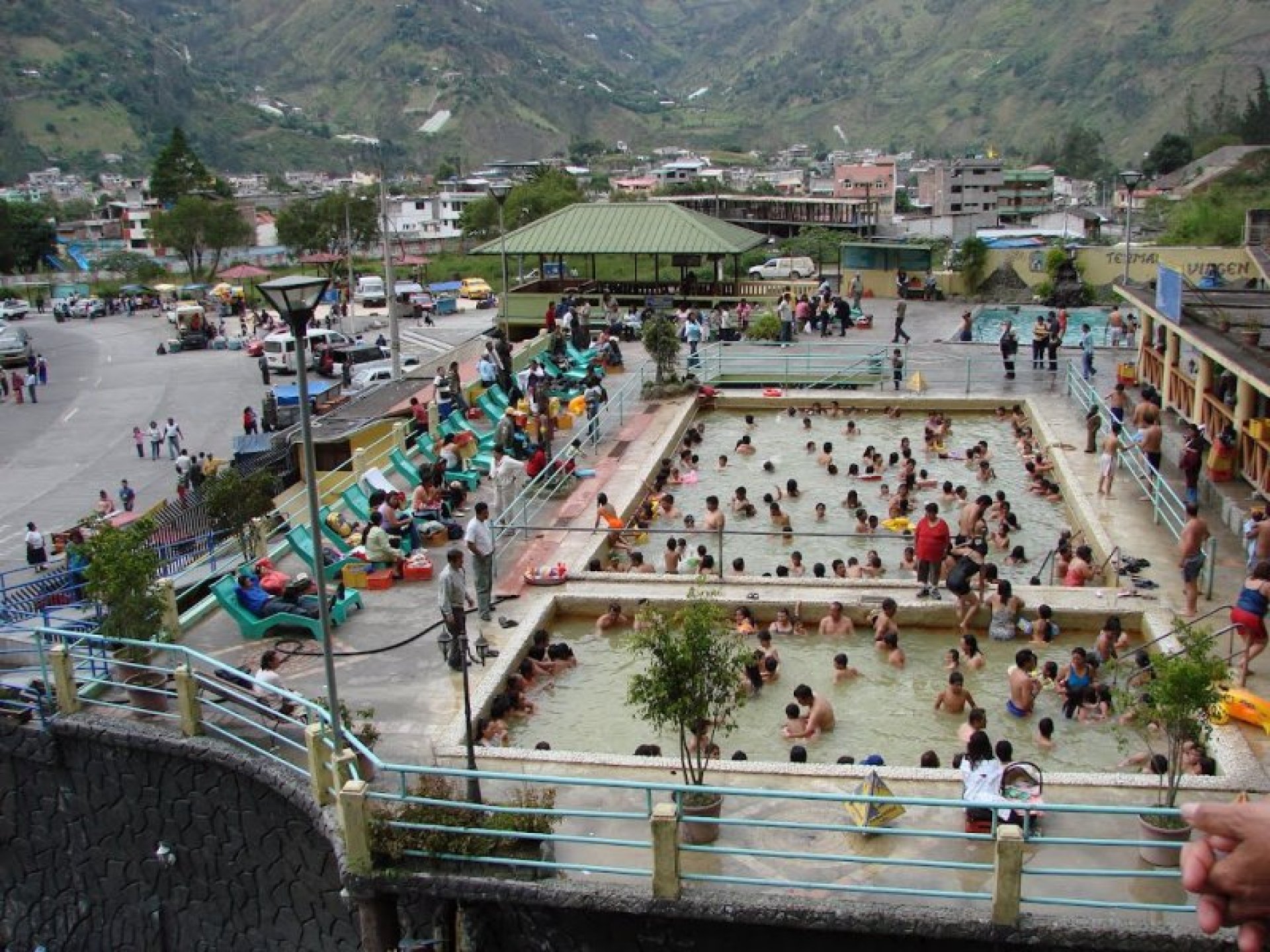 It is one of the first swimming pools that were inaugurated in Baños de Agua Santa, its construction made in April 1933 is an icon of Baneños tradition visiting this place.

The Santa Clara spa is located to the south east of the city of Baños de Agua Santa, on Santa Clara Street, 100 meters down Montalvo Street.

Las Termas el Salado is made up of pools of sulphated thermal waters, which are in different temperatures. That is, pools with hot water and polar pool, which go down the Tungurahua Volcano.

The thermal mineralized waters come from the bottom of the terrestrial layers and have a very high temperature, but when these flow to the surface their temperature is around 22 ° C. This type of thermal waters provides a relief to the muscular and joint ailments that is to say it serves as a natural analgesic, this is one of the benefits of the Termas del Salado.

How to get to the El Salado Hot Springs?

The salty is located 2Km. of Baños de Agua Santa, along the avenue of El Salado, 1 km from the road that is close to the center of Ambato.

Costs of the Salado Hot Springs

Termas of the Virgin

The Baths of the Virgin a place to distract and enjoy the benefits of hot springs in the benefit of health.

Baños de Agua Santa has this complex considered the largest in the country, Like the Termas del Salado has sulfated thermal waters, in its pools, and each of them are in different temperatures, have a set of 8 pools of water thermal in its first level and has two recreational pools on the second level.

Termas la Virgen provides a recreational area for visitors to enjoy this spa, the privileged location allows several visitors to access the place.

You can also bathe at the foot of the waterfall of the Virgin, surrounded by nature where you can breathe fresh air.

How to get to the Spas of the Virgin.?

It is located in the center of the city of Baños de Agua Santa and is under the fall of the Hairfall of the Virgin.

Hours of attention of the Termas of the Virgin

Rates of the Termas of the Virgin

How to get to the Termas de Santa Ana? 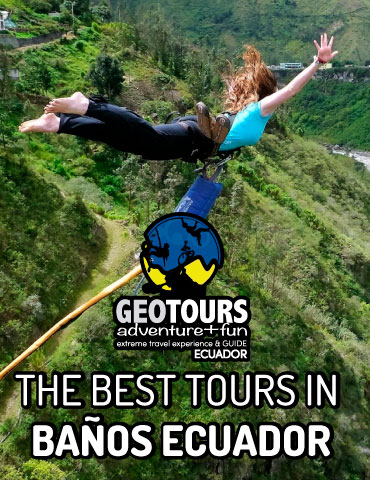